She has been bestowed with the prestigious  "National Award" (Pradhan Mantri Rashtriya Bal Puraskar) in 2002 from the Government of India.

She has been bestowed with the coveted "Kalai Maamani" Award by the Government of Tamilnadu, for the year 2018.

Her debut English Song "Believe in You" topped the 19th position on Euro Indie Music Chart 2019.

She is an "A Grade" artist of All India Radio.

She scored Music for a Tamizh Movie "Prabha” in which her Guru Padmavibhushan Late Dr. M. Balamuralikrishna rendered his final Playback Song.

She composes music and sings for a number of Private Albums, Short Films & Ad Films.

In Hindustani Classical Music, she has completed a Senior Diploma from Prayag Sangeet Samiti, Allahabad, India.

A Graduate in Economics from Stella Maris College, Chennai. 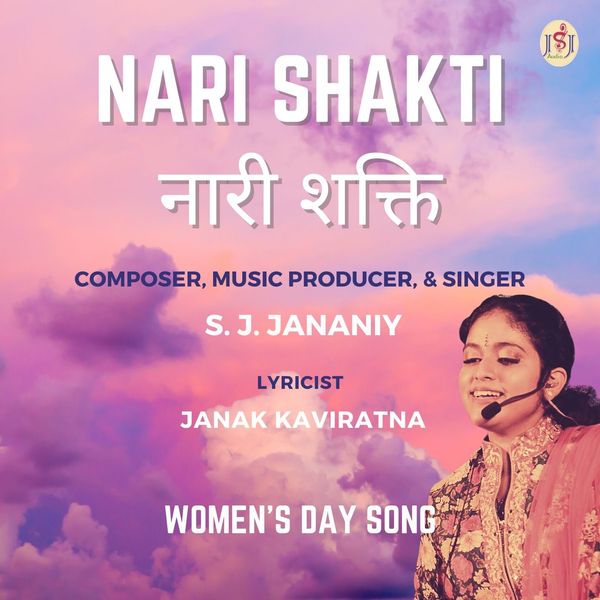